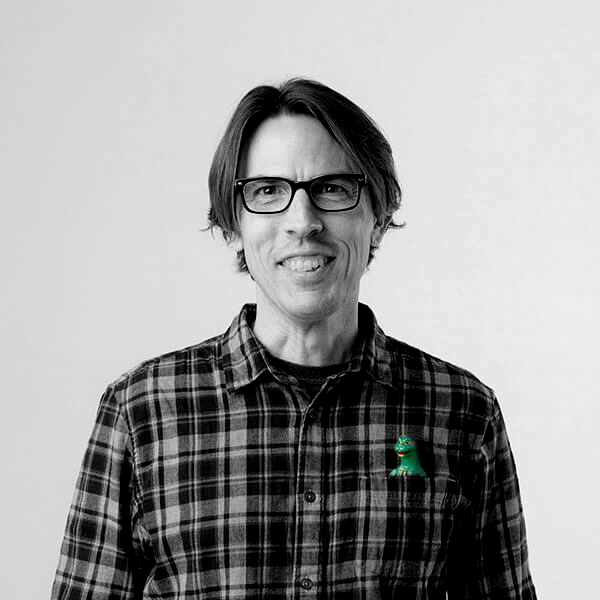 A photoshoot can be an amazing experience. Personally, I love being on set. The set is like a living breathing entity where all of these talented professionals — photographers, stylists, writers, directors, grips and talent — all come together to bring a concept from an idea to a finished beautiful image or video. The set can be a place where the “magic” happens, and all the moving pieces work harmoniously… but it is living and breathing… and can also bring the unexpected. Products don’t always work like they should. Electricity goes out because a murder hornet ate through a power cable. “Things” happen on shoots and when they do, they can be costly. You can’t always control those situations, but there is one thing you can create to ensure you’re beginning each shoot with the best opportunity for success: the shot list.

Whether you’ve been on a thousand sets or are wondering where to begin, here are 4 reasons why a shot list is a shoot’s best friend:

A shot list is the most important pre-production work created on any photo or video project.

Shoots often require set-ups, lighting adjustments, talent direction, styling — and many other moving parts. So, the more prep work you do upfront, the better the final product will be. The shot list is essentially the game plan or blueprint for how the shoot should be handled, allowing each person involved to confidently move forward to create great work as efficiently as possible. Essentially – where there is no shot list, there is no plan.

Photo and video shoots can be like cat rodeos, wonderfully chaotic and full of surprises, but they aren’t the place to be making decisions on the fly. By reviewing and approving the shot list beforehand, everyone’s time on-set will be used as efficiently as possible. Crucial decisions are made well in advance and not on set with dozens of people waiting for direction. The shot list is like that friend you can count on to be there for you when things go sideways.

You need an approved shot list to create schedule.

This is so crucial. For example, if a shot calls for a 17-layer-iced-latte-lasagna that takes 4 hours to prep, the day’s schedule can be built for that asset to be captured later in the afternoon and not first thing in morning. A schedule also allows the support crew (stylist, wardrobe, talent etc.) to follow along, plan ahead, and know when and where they’ll be needed. No shot list, no schedule. And people need to know when craft services is coming. Trust me, you don’t want to work with a hangry crew.

The shot list allows time to be invested where it matters most.

Sure, surprises can happen along the way. Up until this point you’ve been sitting back, closing your eyes, and imagining how things will look on camera. But the world looks different when you step onto an actual set. You may show up and realize that an angle isn’t working, there isn’t a light source where you thought there was or see a potential shot that you hadn’t thought of earlier and now can’t live without. That’s okay. Allow for those unexpected moments to happen. Sometimes spontaneity can lead to great work. Just don’t let it steer the production off course. When those situations arise, they should be evaluated and, possibly, added to the shot list for inclusion/pick-up at the end of the day. One way to stay ahead of this is by arriving to the set early to actually put yourself in that space, seeing what is actually there. Doing so can help you plan ahead, make note of new thoughts or observations, and come back to them as necessary. (NOTE: These situations can result in a chain of events happening, such as shots being removed from the list, costs increased, downtime and other inefficiencies. Allow your creative muse to be inspired but don’t allow it to pull you under.)

Together, We Can Make Something